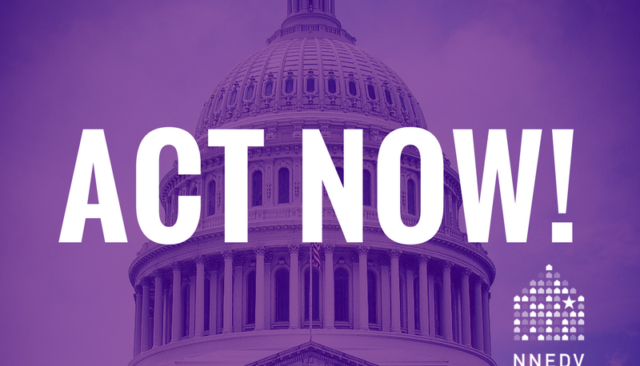 February 11, 2014 – Next week, the Senate will vote on the Military Justice Improvement Act (MJIA), which would create an independent, objective system of military justice, which is particularly important for sexual assault survivors.

The stories and statistics about rape, sexual assault and domestic violence in the military are horrific, and these violations are compounded by an appalling lack of justice.  But the MJIA will improve the military’s response to these crimes. The MJIA creates an independent, objective and non-biased military justice system worthy of the men and women in uniform. Prosecuting sexual assault and domestic violence requires specialized training, and the MJIA would also ensure that prosecutors have expertise in these crimes.

Military leaders and advocates alike are calling for changes. Now we just need the Senate to support this change. Our military women and men put their lives on the line for their fellow citizens every day. Let’s make sure they have access to justice.

Please join us in calling on Congress to support this vital legislation and to create a path to justice for military survivors.