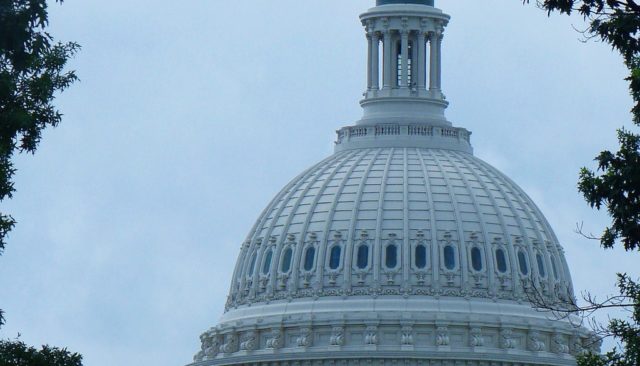 The U.S. Senate passed a strong, bipartisan bill to renew the Violence Against Women Act (VAWA) on February 12, 2013. Unfortunately, the substitute bill introduced by House leadership on Friday, February 22, 2013 fails to adequately support victims of domestic violence and sexual assault, and it leaves out a number of critical provisions that are needed to ensure that victims have access to much-needed services and support. Now, however, the House may take up the Senate bill. If the House substitute bill fails tomorrow (with the help of your calls to Representatives), the House will vote on the bipartisan Senate bill that reaches more victims of violence.