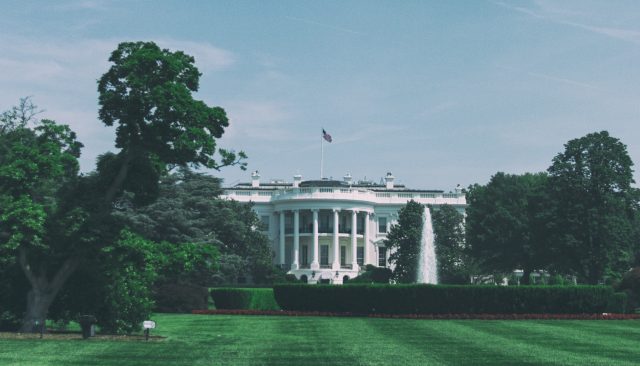 NNEDV calls on Congress to support survivors, invest in services

Today the President released his FY19 budget. While ostensibly maintaining funding levels to victim service providers, the budget cuts into funds from the non-taxpayer Victims of Crime Act (VOCA) to pay for the Violence Against Women Act (VAWA) and other unrelated programs at the U.S. Department of Justice. The budget also permanently rescinds over $2 billion from the fund’s reserve.

In recent years, Congress has released steady elevated funding from VOCA to meet a desperate need for victim services. The sustained funding has allowed communities to meet critical and long-standing gaps in services, serve more survivors, and make solid plans for the future.

VOCA funds are set aside explicitly for victims of crime. It is egregious that fewer victims will be served in states even as the fund grows steadily.

While there are modest and needed increases to VAWA programs in the FY19 budget proposal, it calls for all VAWA programs to be funded by cutting VOCA.

“This budget trick must be exposed for its damaging impact on victim services,” said Monica McLaughlin, NNEDV Director of Public Policy. “By transferring money out of VOCA into a number of other Department of Justice grant programs, the Administration’s proposal would reduce VOCA victim service funding by over 10 percent.”

The National Network to End Domestic Violence (NNEDV) 11th annual Domestic Violence Counts Census found that in just one day during 2016, while more than 72,959 victims of domestic violence received services, 11,991 requests for services went unmet, largely due to lack of funding.

“It is frankly inexplicable that the VOCA fund, which has more than enough to sustain steady funding to the states for lifesaving services, would be parsed out to replace regular order spending in the Department of Justice,” said McLaughlin. “VOCA funds are set aside explicitly for victims of crime. It is egregious that fewer victims will be served in states even as the fund grows steadily.”

Advocates across the country are grateful that the budget proposal allocates 5 percent of VOCA to tribal nations to build and enhance victim services. Monica McLaughlin, Director of Public Policy at NNEDV, shares her perspective on the FY19 budget.

In addition to cuts to VOCA, advocates are concerned with cuts to other vital services. Harmful rent increases and work requirements in the HUD budget would leave even more domestic violence survivors and their children at risk in potentially unsafe and financially unstable housing situations, undermining their ability to live free from violence and abuse. The Legal Services Corporation funding is eliminated, which would leave thousands of victims without legal representation.

“Our country is experiencing a watershed moment. Victims of domestic and sexual violence are coming forward after living in the shadows for years, even decades. Our message to survivors must be clear: when you come forward for help and support, it will be there for you. We call on Congress to reject the VOCA cuts and to invest in needed victim services funding,” said McLaughlin.