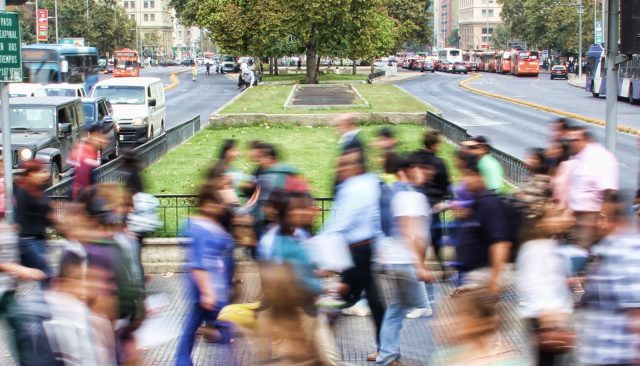 The Intersections of Domestic Violence and Human Trafficking

With an estimated 20.9 million victims worldwide, human trafficking is considered “one of the most pressing human rights issues of our time.” Human trafficking involves a trafficker using “force, fraud, or coercion to control victims for the purpose of engaging in commercial sex acts or labor services against their will (National Human Trafficking Hotline),” and while it’s common for trafficking to include multiple perpetrators rather than a single abuser, sometimes the trafficker is a person the victim loved and trusted.

It is important to recognize that human trafficking and domestic violence don’t occur in silos – rather, there is a marked overlap in the pattern of behaviors that both abusers and traffickers use to exert power and control over a victim. Intimate partner trafficking occurs when an abuser “[compels] their partner to engage in commercial sex, forced labor, or involuntary servitude.” Alternatively, trafficked individuals sometimes live with their trafficker and are subjected to the physical violence, emotional manipulation, and overbearing control that are hallmarks of domestic violence.

Physical abuse is a mechanism of exerting power and control over another person, but both domestic violence abusers and human traffickers use subtle tactics that make it possible for abusers/traffickers to exert control over a victim without raising a fist (Frundt, Longhitano, & Johnson). Abusers and traffickers isolate victims, allowing abusers to re-define a victim’s reality and making them feel as though there’s no one to turn to and no means of escape. Victims who lack legal documentation are often threatened with deportation if they refuse to comply with an abuser’s/trafficker’s demands and might fear interaction with law enforcement because of the possibility of being deported. Frequently, victims are denied access to money and lack the financial resources necessary to leave an abuser/trafficker. In another effort to control, abusers/traffickers will impregnate a victim or claim her existing children as their own so they can use the threat of violence or separation as another tool to manipulate a victim into compliance.

Domestic violence and human trafficking are dire issues of great importance that deserve their own individual recognition. However, by acknowledging the intersection of domestic violence and human trafficking, we can begin to recognize how complex patterns of abusive behavior create environments that enable and perpetuate violence. Even more importantly, we can help ensure that victims are recognized and connected to the resources they need to get the help they deserve.